You must Register or Log In to Place an Order.

PlayStation 2 – Tales of the Best Selling Console in History

PlayStation 2 was a stellar leader and groundbreaking system at his time. The PlayStation 2 has sold over 157 million units worldwide. In comparison the PlayStation 4 currently has over 98 million sales worldwide. This illustrates how massively popular and loved the PlayStation brand has become to people around the world. It had so many sales that it really boosted and solidify the my loyalty and appreciation for the PlayStation brand. The PlayStation original was so nice first attempt to enter the game industry, while Sony has always been a consumer electronics brand, it made sense that’s it should create gaming Hardware as well. Sony has been known for it’s Sony Walkman CD player, TVs, Blu-ray DVD players, and now recently no longer creating Sony hardware for computers and not as many cell phone devices. PlayStation is a major source of revenue and brand for Sony which it depends on for its business. Sonia Nintendo are video game specialized companies, where Microsoft has other major business ventures that’s depends on for a major source of his income such as stop office software and windows operating system. Sony also makes movies and TV shows.

The top selling game on the PlayStation 2 was Grand Theft Auto: San Andreas and Gran Turismo 4. Some of the most iconic PlayStation 2 brands are resident Evil, twisted Metal, Gran Turismo, Final Fantasy, Tomb Raider, Tekken, Crash Bandicoot, Spyro, Jax, and Metal Gear Solid. The PlayStation original left a tremendous customer appreciation factor for an overall great gaming experience, which led to migration of existing customer sales. The thing that was shocking at the time was that the PlayStation 2 looked and felt like the original PlayStation which was plastic butts clever strategy to make it easy 4 people too easily get going on there gaming pleasures. With more than 150 million sold, the PlayStation 2 is deservedly the king of sales with consoles. 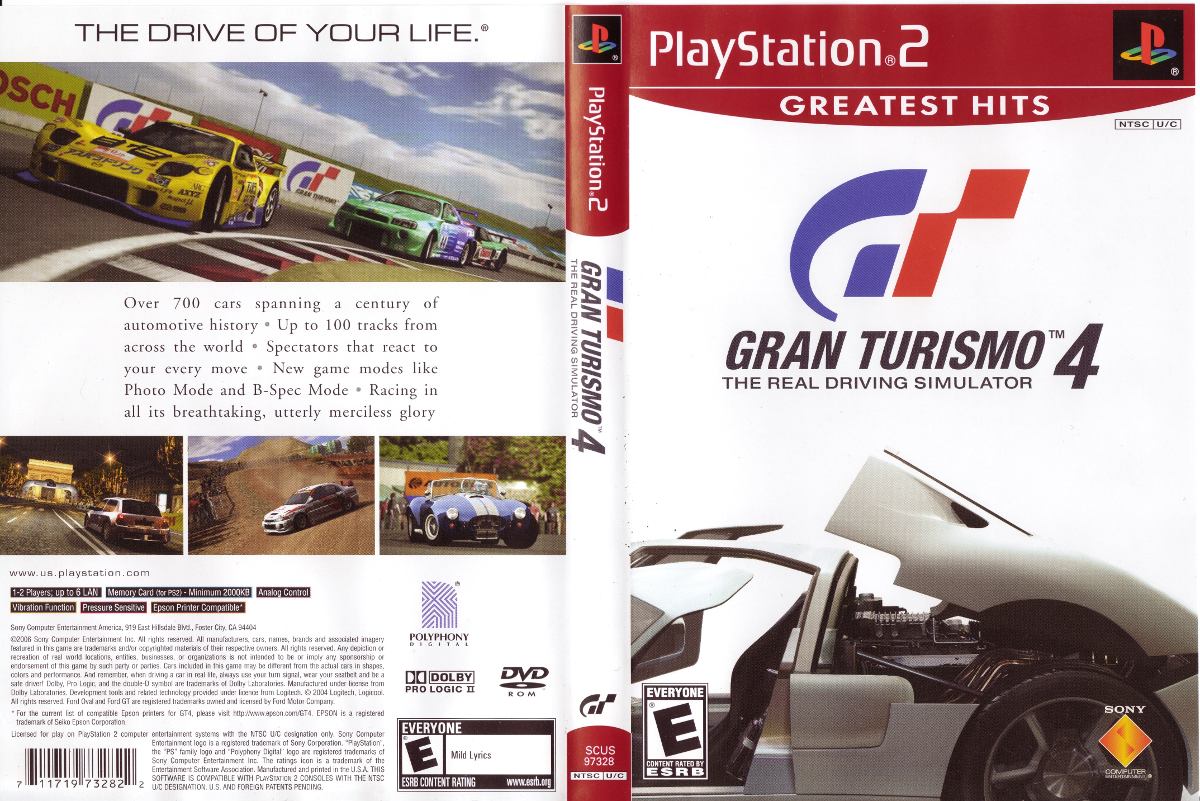 For more PS2 gems, check out our available list of games!